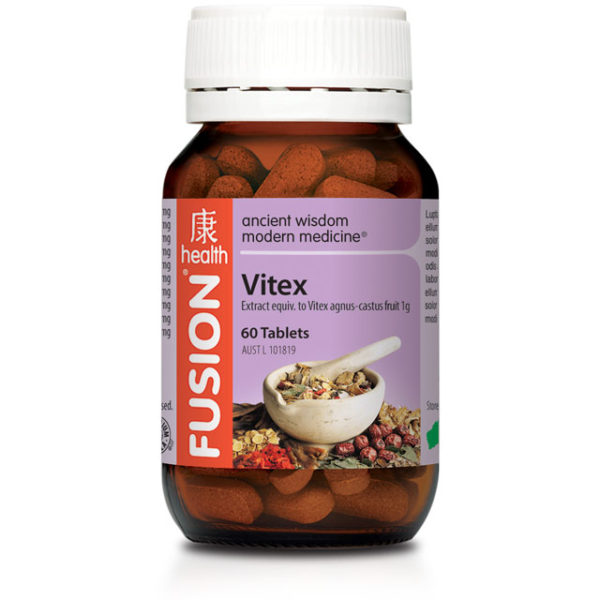 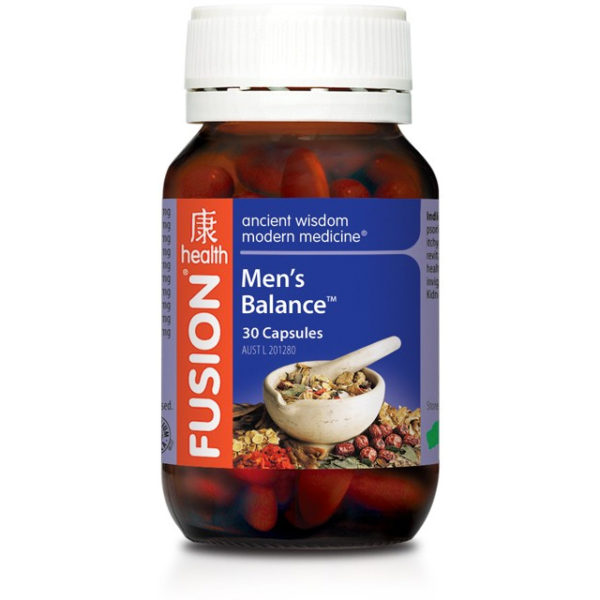 In TCM, the Kidney organ-meridian plays a vital role in reproductive health and sexuality because it is the source of the opposing forces of Yin and Yang, which exist in balance in both men and women and regulate the ebb and flow of energy or Qi (pronounced ‘chee’) throughout the body.

Deficiency of Kidney Yang (male energy, sometimes referred to as Fire in TCM) in either men or women is often associated with exhaustion, and may lead to low libido and a lack of sexual desire.

On the other hand, a man who is deficient in Kidney Yin may experience reduced sexual potency, perhaps manifesting as low stamina and/or an inability to sustain arousal – even when desire is strong. In women, Kidney Yin deficiency may cause feelings of fatigue, overwork and restlessness, and consequently little interest in intimacy.

Together these herbs have traditionally been used to promote sexual vitality, stamina and desire, and may enhance potency, sensitivity and sexual performance.

The herbs in Fusion® Libido are also traditionally considered beneficial for the relief of symptoms of andropause (male menopause), including lack of interest in sex, reduced sexual potency, fatigue, mild anxiety, headaches, urinary frequency, and pain in the knees and/or lower back.

There are no reviews yet.

Be the first to review “Fusion Libido” Cancel reply 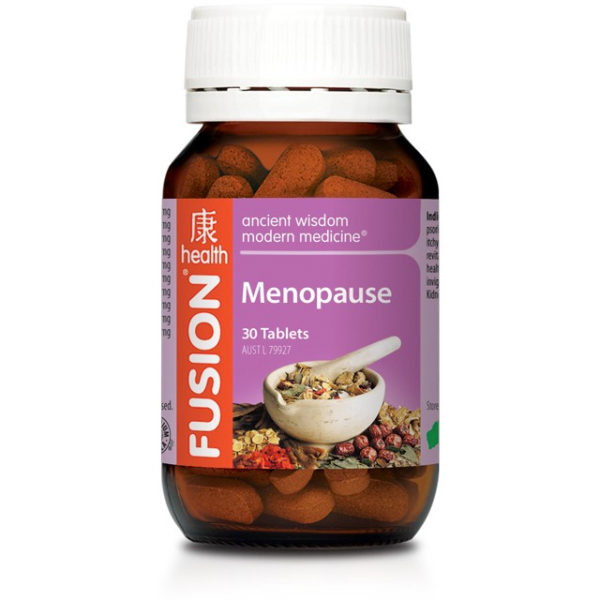 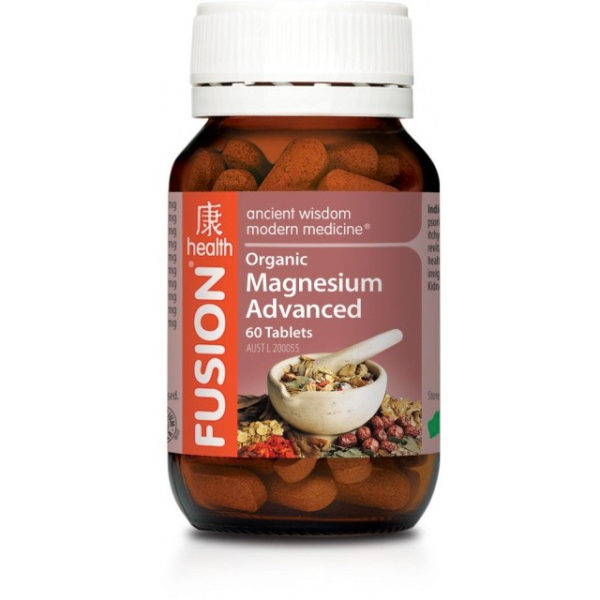 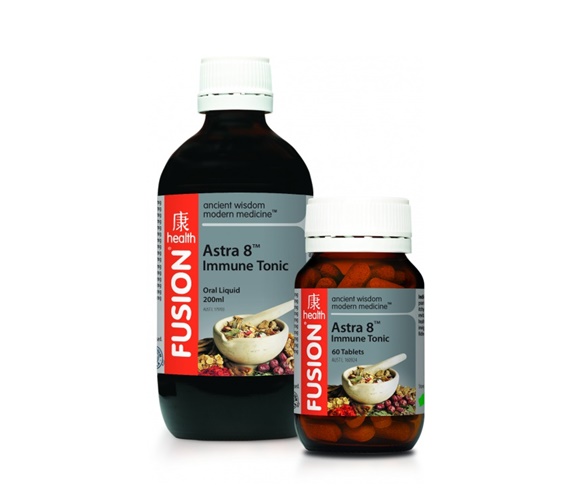 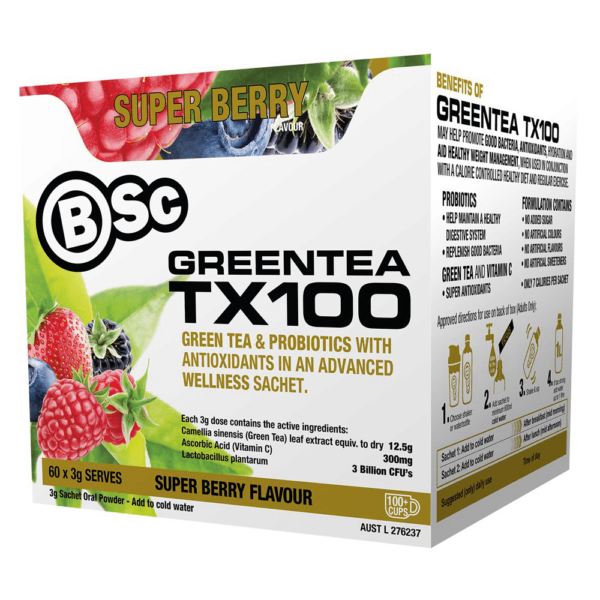 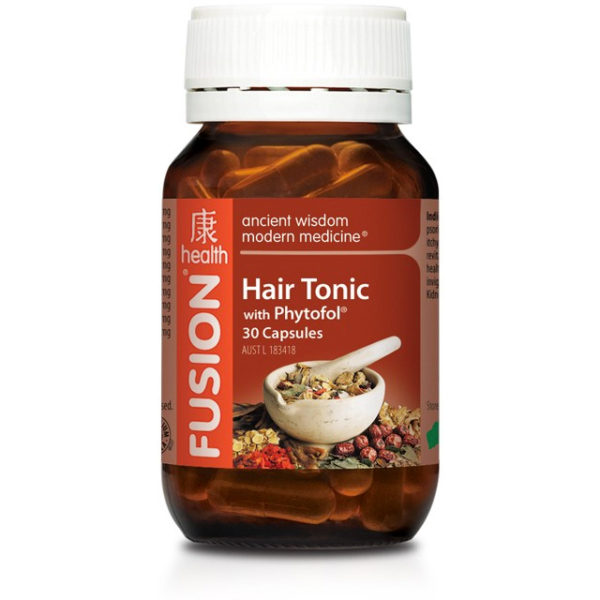 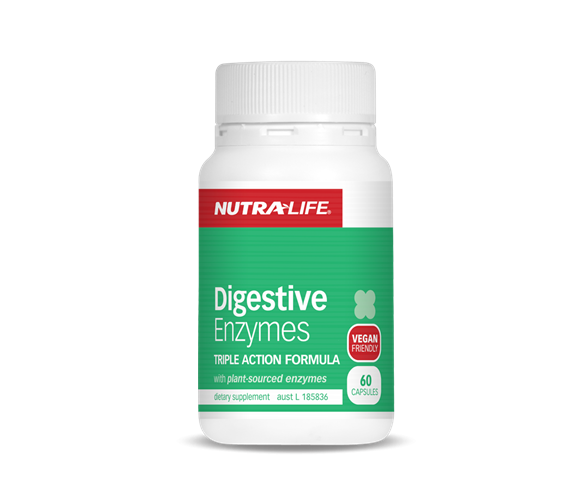 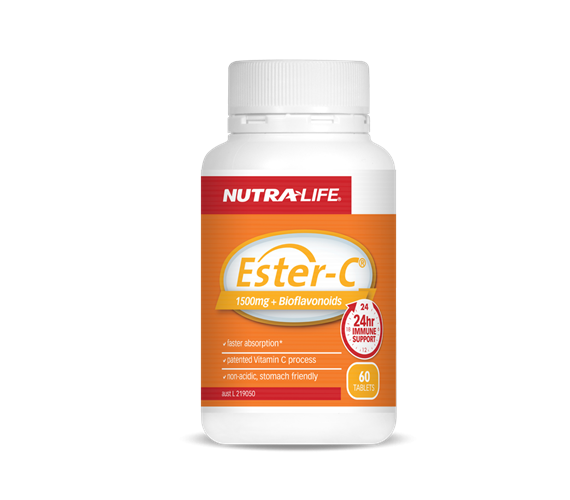